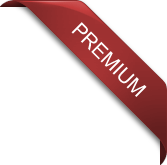 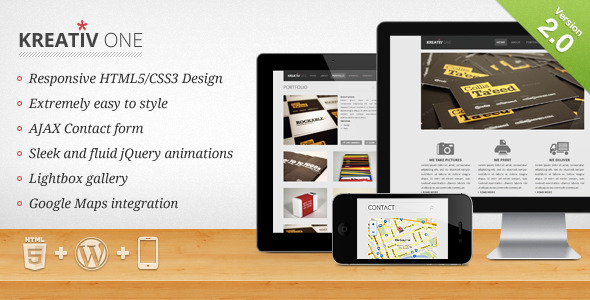 Kreativ One is a modern and simple onepage portfolio wordpress theme. It focuses on easy of use while still displaying a lot of useful information and images. It fits perfect within every profession. Last but not least; it is responsive, meaning it adapts to the visitors device, and can thereby easily be viewed on the go.

Try it on your smartphone: